The email was sended, thank you for sharing !!
Share via email
- Please complete all the requiered fields.
- Please check your email.
Your name
Recipients email
Your message
Skip to content
Art Galleries in Mexico City: 4 Emerging Projects
by Melissa Mota
November 4, 2015 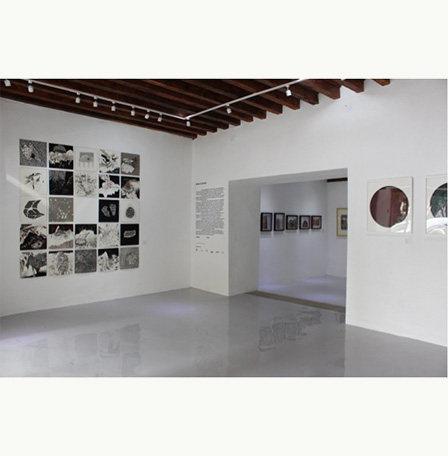 White Cremnitz is a gallery located in the heart of the historic downtown, opened in 2014, they represent a group of young artists focused mainly on experimentation with the visual arts. 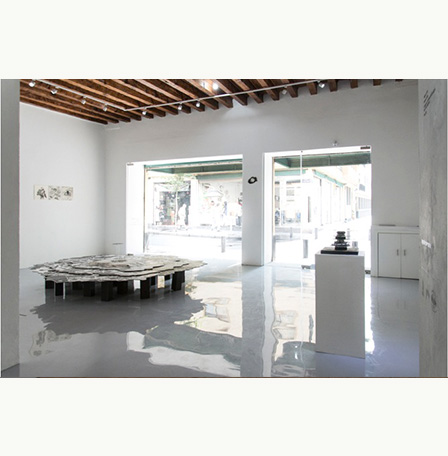 "Most of the galleries are concentrated in one area, and what we wanted to do was to get out of that circuit for the purpose of generating new audience in the city." 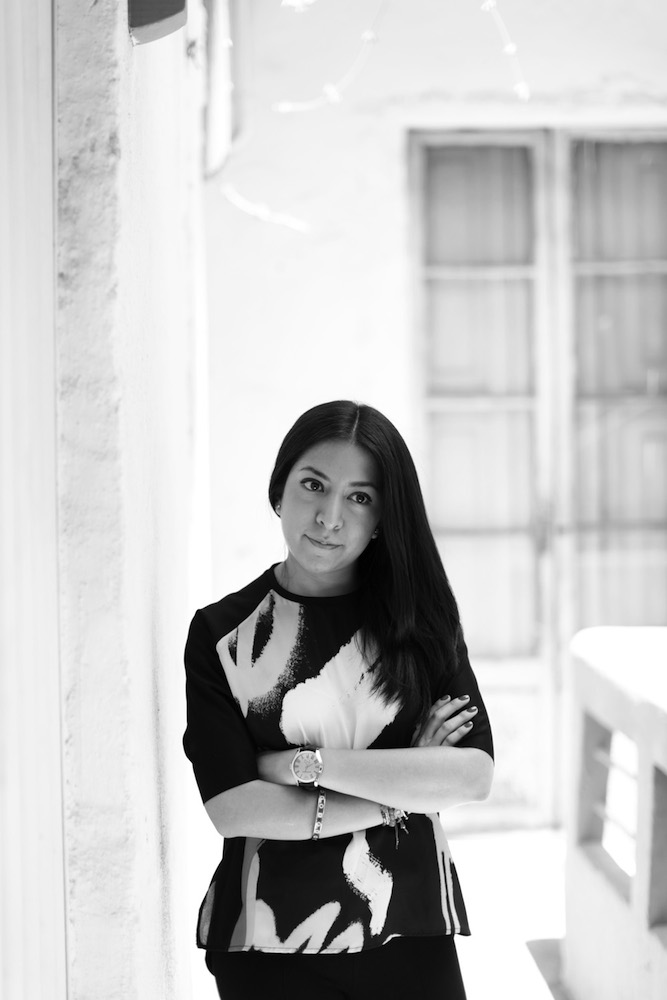 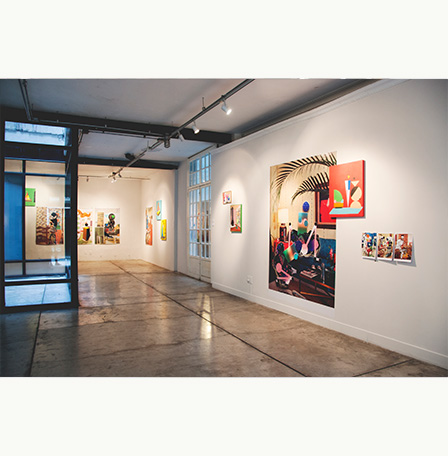 Galería Karen Huber focuses on exploration, research and exhibition of contemporary pictorial expression and its relationship with other disciplines. 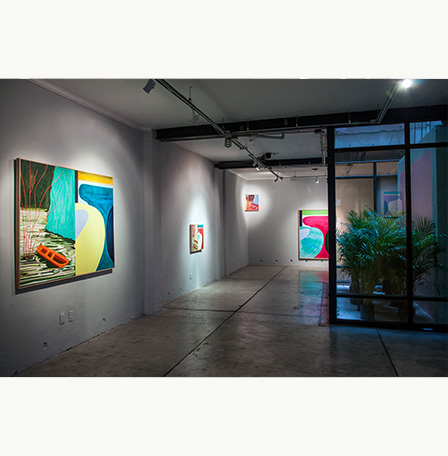 "Our commitment is to promote the contemporary Mexican art scene and acknowledge painting from its various sensitive and formal possibilities." 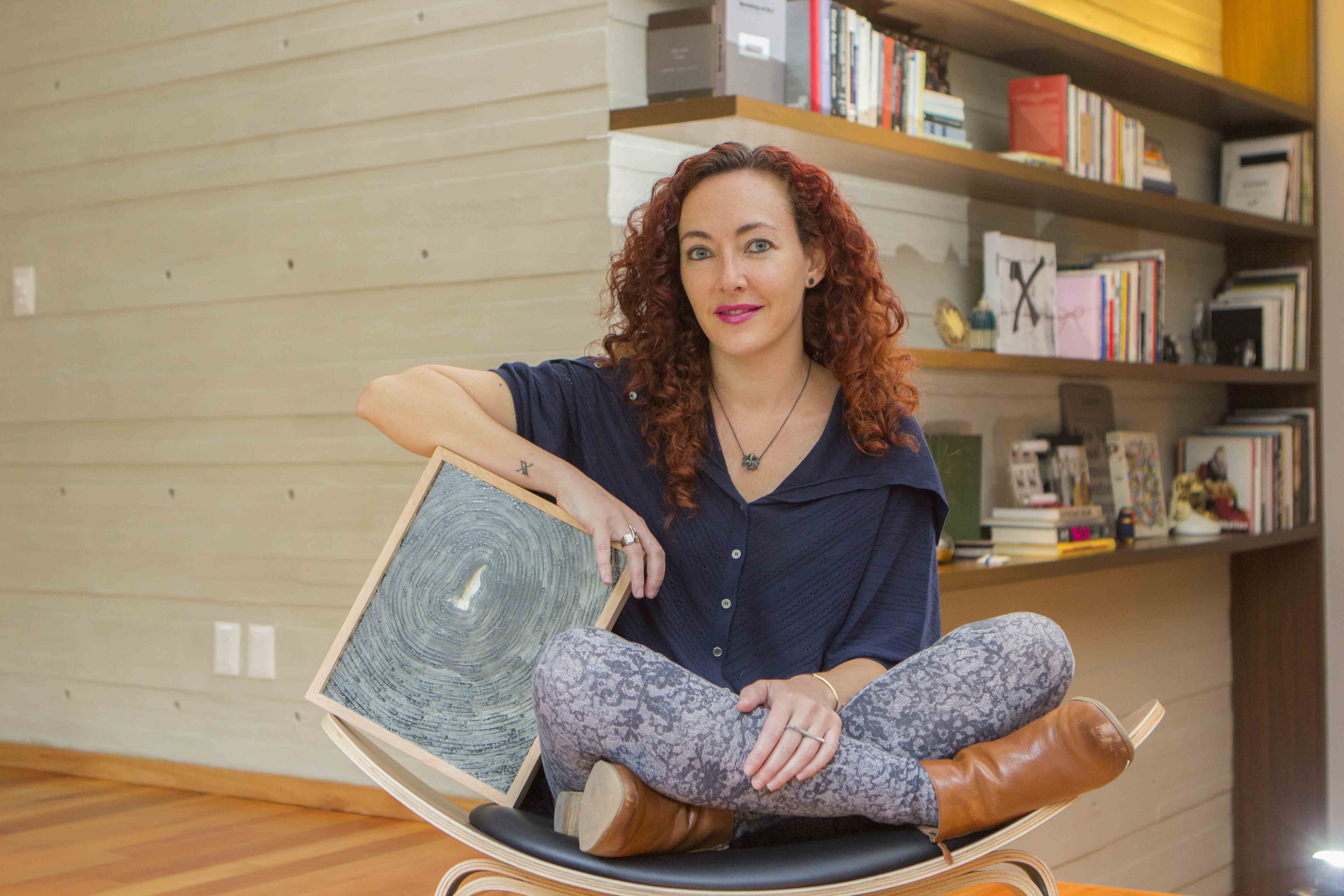 Galería Breve emerged in 2012 as a sporadic space dedicated to present one day exhibitions of young artists works.

"The interest of the gallery is to show the work of young artists, be a place of transit and linking projects, and be a launching platform for new generations." 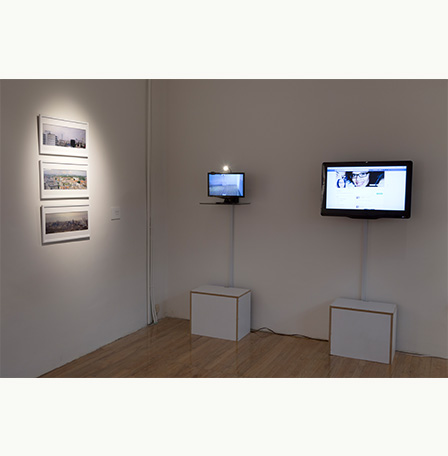 The Neon Rex Project is a platform dedicated to New Media Art, which aims to support artists´ solid proposals that are based on experimentation and the incorporation of technology into their artwork. 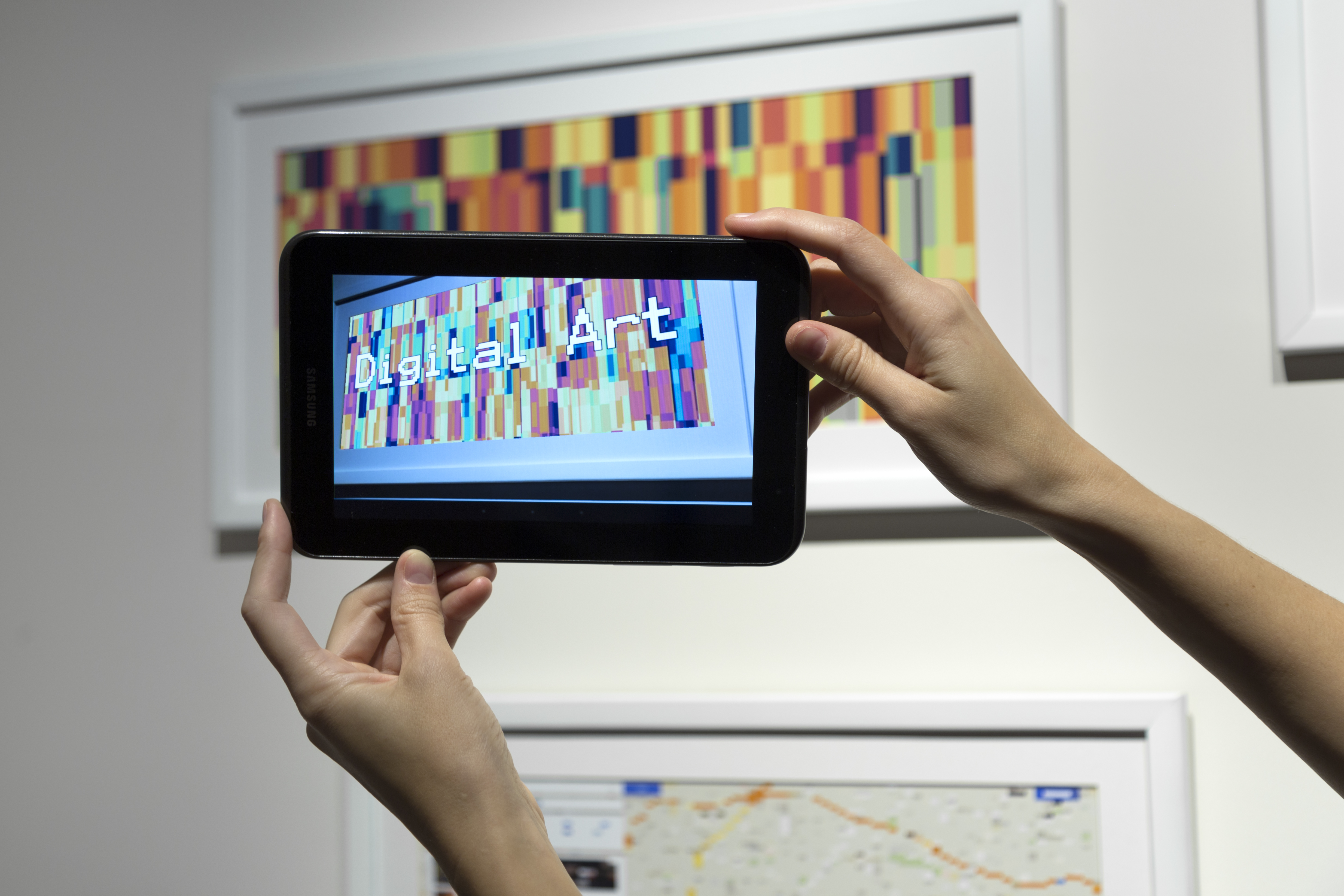 "We are a 'hybrid gallery', we move between the limits of a commercial gallery, a virtual gallery, a parasite project and an artist-run space. That is, we seek the time and space for projects to take shape."