The email was sended, thank you for sharing !!
Share via email
- Please complete all the requiered fields.
- Please check your email.
Your name
Recipients email
Your message
Skip to content
Gabrielle Ammann: A Glance at Design Collecting
by Ángulo Cero
March 1, 2016

Gabrielle Ammann in her gallery in Cologne, Germany. 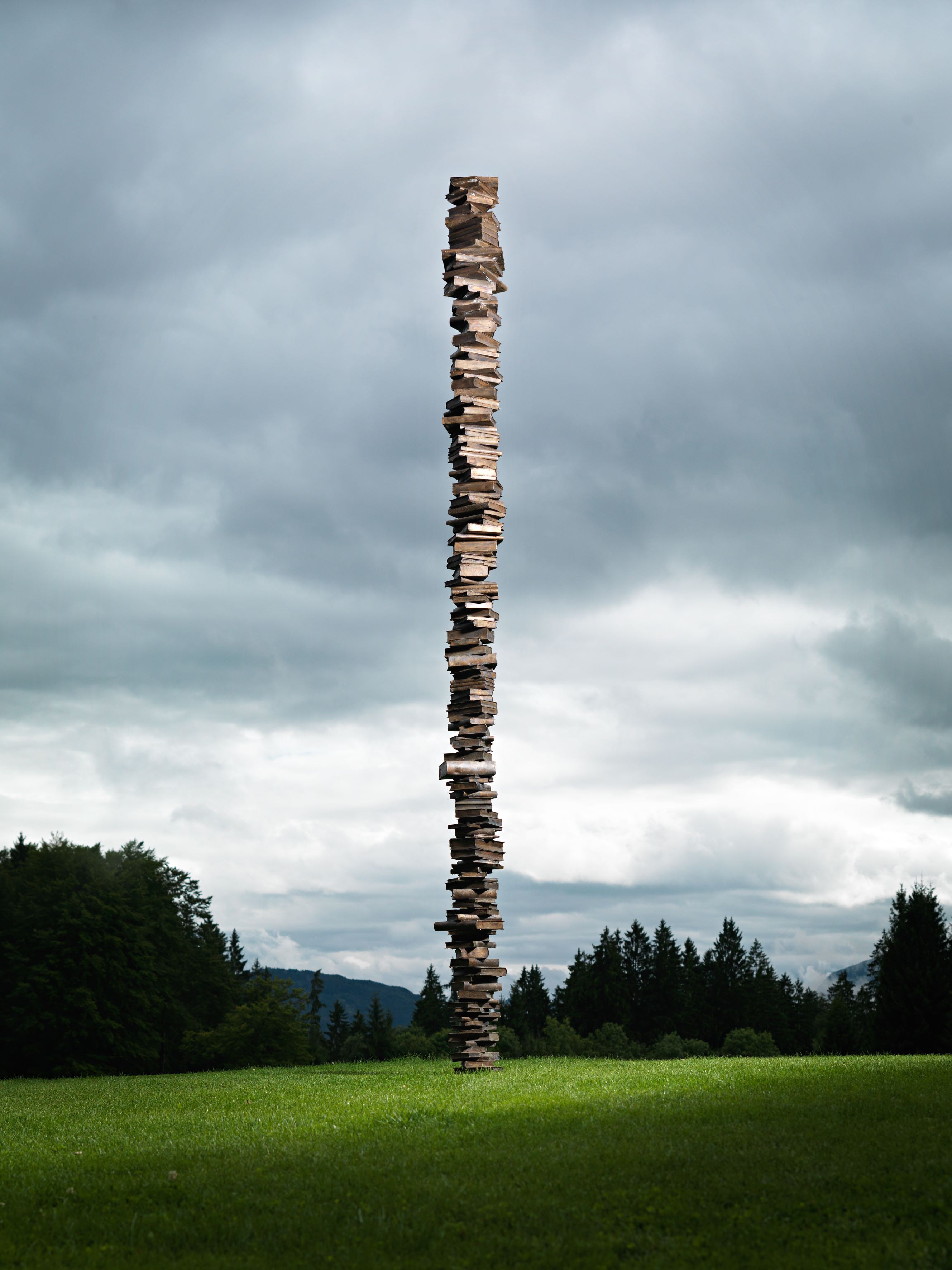 As one of the most important art and design players in Europe, gallerist Gabrielle Ammann, has been advocating and promoting art and design for the last three decades. In this interview she shares her outlook on collecting and comments on the importance of design fairs.

Contrary to the US and Europe, in Mexico, collecting is an incipient culture. What would be the importance of collecting in the realm of design, both as a discipline and a cultural patrimony?

Design objects are like mates. These objects are connected to a specific time, culture, and context to the necessities of each epoch. Currently, there is a high interest in surrounding oneself with pieces that go far beyond an utilitarian purpose. People want to showcase their lifestyle and emotions through the items they collect; not only as an art object or as a simple and commonplace table and chairs. What we are witnessing is a dialogue among disciplines, from architecture to design and to art. Collecting is an ancient faculty and fundamentally human, and most people have a passion for collecting [something.]

Which are some of the challenges when you become a new collector?

The challenge resides in the dimensions of the pieces, if all the pieces that are collected are tridimensional they will seek to fit harmoniously in a designated space. If this is not achieved, discordance will be noticeable in a heartbeat.

When starting a collection, the first step is training the eye and visiting a variety of museums, galleries, and fairs. Even though you can decide between collecting historic or contemporary pieces, my outlook leans towards the latter, which are more exciting because you can have a dialogue with the artists or designers who produced these pieces, as well as with the present, in which you reside.

Critics such as Alice Rawsthorn or designers like Jasper Morrison affirm that fairs, such as Salone in Milan, are closer to marketing rather than design. Have these fairs transformed design into a mayor object for consuming?

Of course they have. Furniture fairs such as El Salone del Mobile in Milan or the International Furniture Fair in Cologne are consumer driven but they also have the power, and budget, to support up and coming designers while offering a new platform [for exposure.] This is the case of the Fuori Salone (Milan) and Passagen (Cologne). These stages are set primordially for industrial design and functionality; nonetheless, you can also find in such places the “classics” [objects] of tomorrow.

Meanwhile, fairs such as Design Miami have created an entirely new market for new talent that works between the lines of art and design, which is known as applied arts; at the same time they have groundbroken the space for historic design. Therefore, the market for collectors, interior designers and architects is completely different. One cannot compare these displays with those of the typical furniture fairs. A majority of contemporary pieces are being produced in very small quantities and featuring artisan craft or state of the art technology. Artists, as well as designers, are choosing to develop work that is more experimental, or their interests lean towards establishing an intellectual context for their pieces rather than mass production. This way they are laboring as artists who are exploring our time.

As a matter of fact, that is a question that is hard to answer. I believe that the fields of design and art are having, at the moment, a very vital dialogue; the work of many artists is becoming design oriented and vice versa, the work of many designers has become art oriented. So what? A significant number of these fairs are fashioning new formats, which feature pieces that are part of this dialogue or have a strong connection between art and design. Design Miami is an example that has allied itself successfully to Art Basel.

Although the intersection between art, architecture and design is not a new or recent pursuit in the past few years this interdisciplinary relationship has been more active, but also more apprehensive. Is blurring the lines between art and design an aesthetic ambition, commercial or a labor in favor of design?

In all honesty, I think we should stop thinking about boring categories. When we look back in time, would you consider Leonardo Da Vinci an artist, an architect, a designer or a scientist? The hunger of studying the context of art or design is part of the nature of things, and this is the reason why museums, as well as collectors, are interested in exploring the connection.

Design in the XXI century is:

The amalgamation between art and architecture.

Since the 1980’s Gabrielle Ammann has been zealously promoting the work of artists and designers, both young and established. She has boosted the careers of important creators such as, Studio Alchimia, Ron Arad and Marc Newson. In 2006 she founded ammann//gallery in Cologne, conceived as a promotion platform while including curatorial advice for institutions and collectors.