The email was sended, thank you for sharing !!
Share via email
- Please complete all the requiered fields.
- Please check your email.
Your name
Recipients email
Your message
Skip to content
Abel Zavala: The language of materials
by Andrea García Cuevas
June 30, 2015 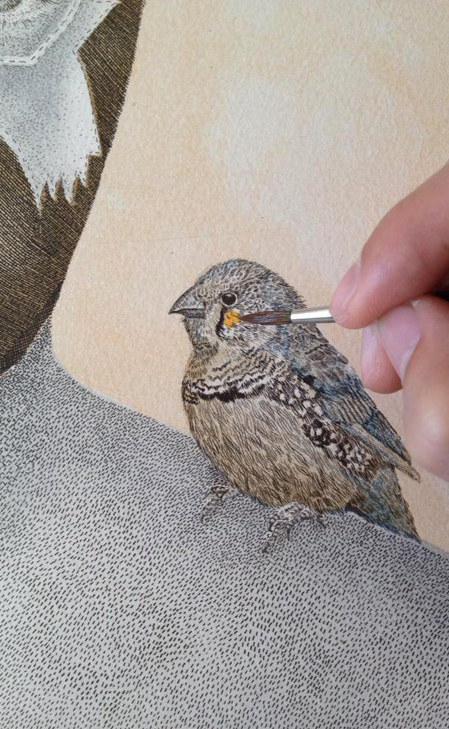 From art he has assimilated the aesthetic character of an object based on an essentially basic perspective: sensitivity. 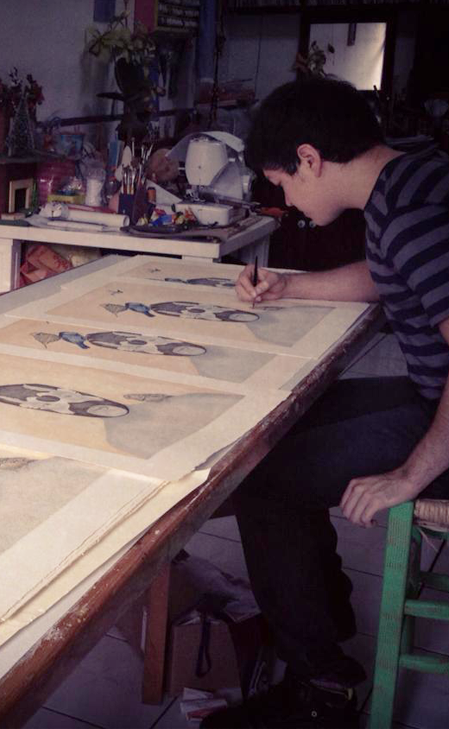 "I like the intersections between the languages ​​of contemporary art and traditional materials and processes. And ceramics have a handcraft and ancestral essence. " 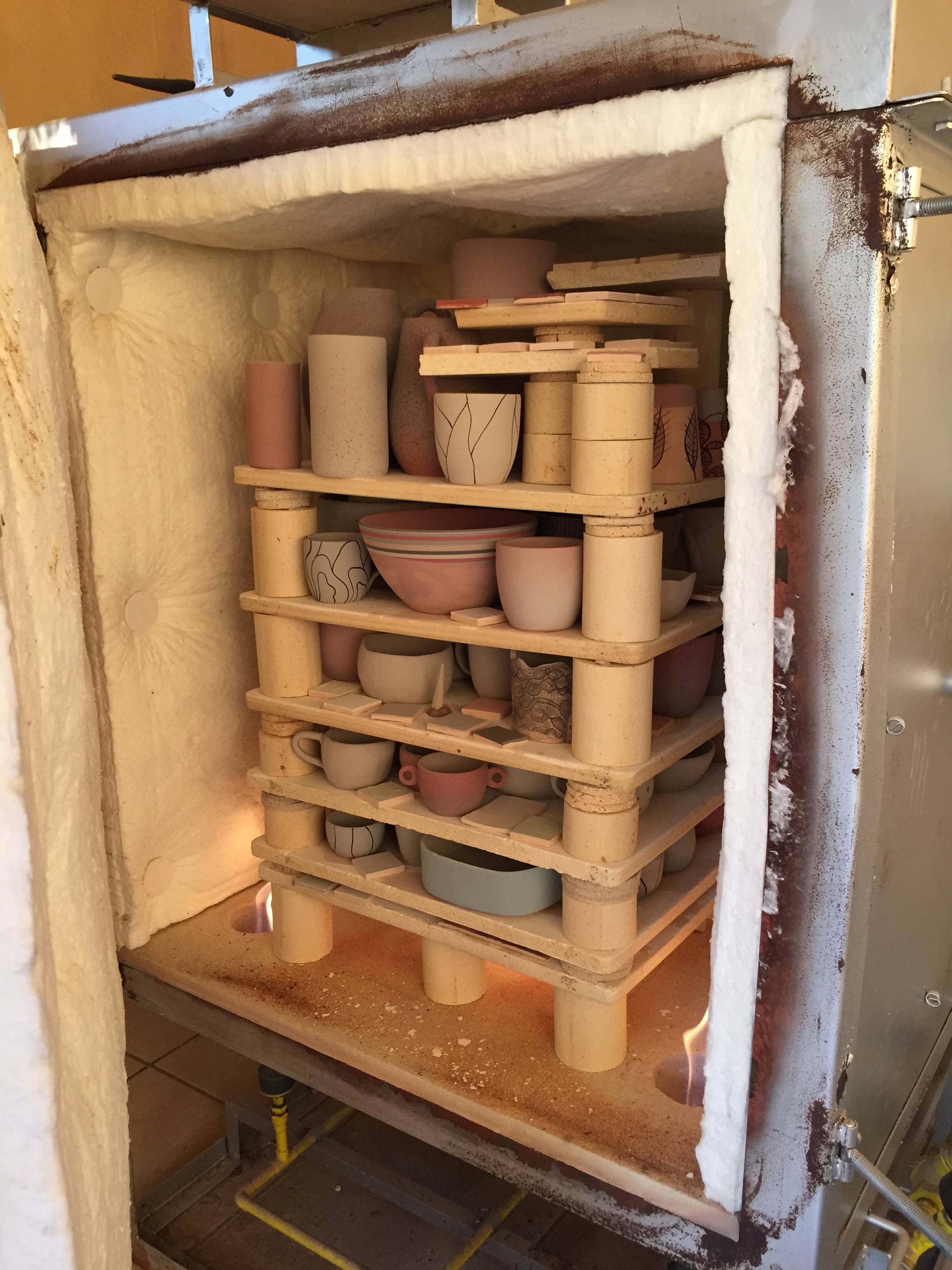 I think it's interesting to blur the boundaries between art and design. Ceramics allows me to have two lines: sculpture and functional pieces. Thus, art can be integrated into life in a more accessible way."

"I transform certain conceptual aspects into formal realities from the observation of nature” . 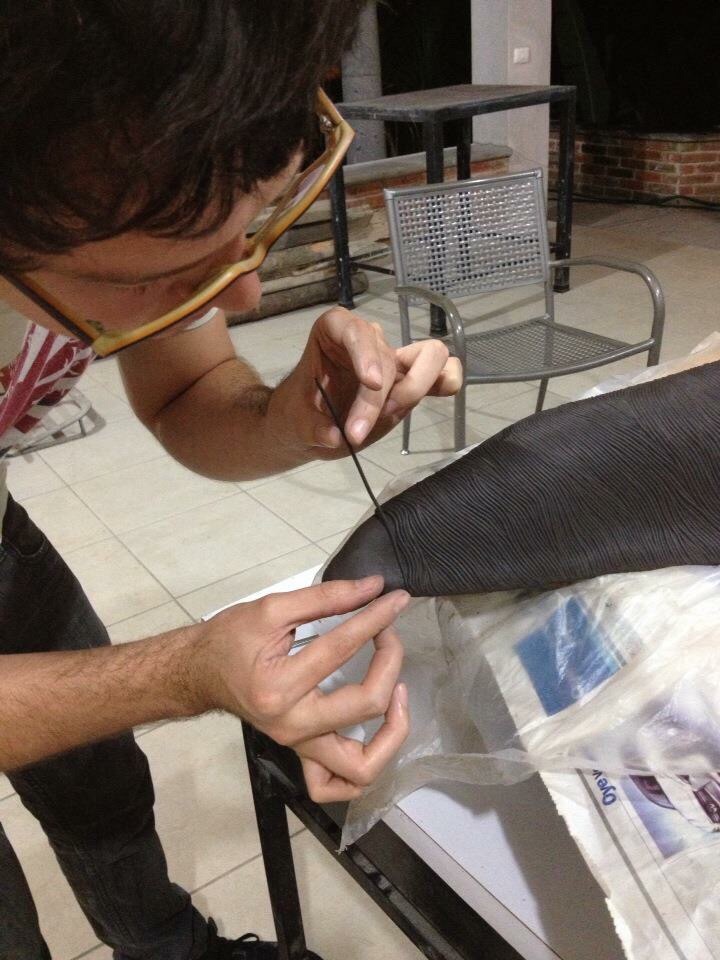 “These pieces are inspired in the red clay hills in my city. So, I make an interpretation of the forms and include the mud of this land in the composition. Thus, they are not only a representation, they also carry a little of what they represent. "